I don’t believe that I need to introduce U2 to anybody. The Irish rock band has finally come up with a new single, and it is incredible. After an almost 5 years long break, the band has released “Ordinary Love”, specifically written for the 2013 biographical movie “Mandela: Long Walk to Freedom”. Speculators assume that the band wants to use the Superbowl XLVIII in February to reveal their new full length album, which is assumed to be on sale by April 2014.

This particular version of “Ordinary Love” was remixed by UK producer and songwriter Paul Epworth, who has also acclaimed quite a name for himself in the music industry internationally. With “Ordinary Love”, Epworth managed to give the song a very typical U2 sound, but get the song a little more dynamic and upbeat compared to the original version. The soulfulness of Bono’s voice just guarantees an indescribable listening experience and deliver the simple message of this masterpiece in the most enjoyable way. The catchy melodies and dancy rhythms gets this song stuck in your head pretty quickly. Its addicting! 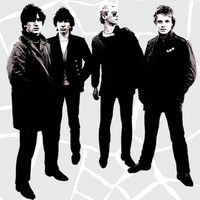 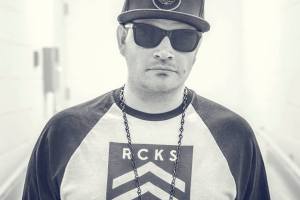