2013 was quite a breakthrough year for both British Producer Ben Pearce and  Kwabs, the former with breakout single ‘What I Might Do’ and the latter via a couple of exciting collaborations with SOHN.  Ben Pearce has reimagined the track allowing it to be much more free flowing whilst still retaining the vocals of the original track. The remix is instantly more of a dance track compared with the original and is impressibly developed sound for a producer who only quit his full time job in early 2013  Towards the end of the track the deconstruction of Kwabs vocals as well as as the introduction of some minor chords gives a sinister feel towards the end of the track.

The Wrong or Right EP is due for release on Febraury 3rd and includes the Ben Pearce Remix of ‘Wrong or Right’, SOHN Collaboration ‘Last Stand’ as well as Spirit Fade. 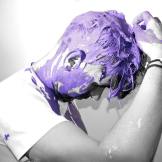 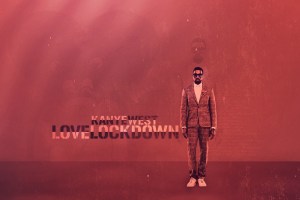 Mash up artists are rarely given the credit they deserve. Speaking as a mash up artist myself, listeners rarely understand...
The Vibe Guide 2012-2014 Privacy Policy
Back to top