Attributed with refuelling the UK’s infatuation with what is becoming a commercially bastardised genre (deep house), Marc Kinchen is unashamedly playing his royal flush with this record and nobody knows this better than the man himself. The result is a very unpolished, humdrum product that uses Sam Smith’s vocals to detract our ears from the lack of creativity in production.

Only half way through this record do we hear a glimpse of the MK that we have all grown to love; complex vocal snippets re-jigged and reinvigorated in typical Kinchen fashion. Sadly though, those accomplished vocals are short- lived and a boilerplate 4×4 percussion arrangement ferries the track into its cusp. Unusually, the piano sequence, though neatly convened, is also nowhere near the standard that we have come to expect from MK. Sam Smith’s vocals save ”Money On My Mind” from being shelved into a realm of lapsed records that are forgotten soon after their first listen. 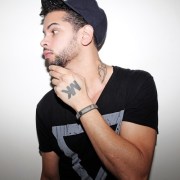 Totally agree with this, it’s a decent listen but there’s nothing there to make you come back and listen again. Especially since everyone knows what MK’s capable of.. 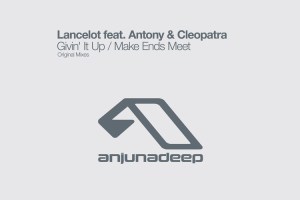 Lancelot is an Australian artist with plenty of experience, so it should be no surprise that the song catches you within...
The Vibe Guide 2012-2014 Privacy Policy
Back to top