Teen Daze, the Canadian electronic producer once again turns his talent to the indie world for a remaster of Yellerkin’s debut single, “Solar Laws“. The folk-pop duo’s dreamy original is utterly transformed with this chill-wave inspired remix. Teen Daze floats between minimalist lulls and solemn crescendos of electronica, resulting in a piece of art that is really different to most of the dance-heavy noise out there.

Both versions of “Solar Laws” are excellent, and both are perfect for relaxing winter afternoons by the fire.

Make sure you keep up with the Yellerkin boys who will be releasing their first and self-titled EP on January 21st. It’s also been a big year for Teen Daze who put out their Glacier LP via Lefse Records. 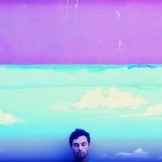 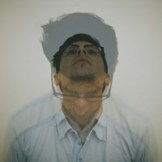 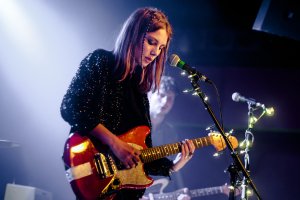 British Alt-Rock newbies Wolf Alice released 'Blush' back in October to a critical acclaim which has helped create an industrial...
The Vibe Guide 2012-2014 Privacy Policy
Back to top