British Alt-Rock newbies Wolf Alice released ‘Blush’ back in October to a critical acclaim which has helped create an industrial clamour, including iTunes nonetheless, to tip them for great things.

In a recent music blog Zeitgeist carried out by aggregator The Hype Machine they were found to be the most blogged about artist in 2013. Duncan Murray takes a new progressive spin on the track dragging the lo-fi personal ballad and turning it into a driving pulsating tune.

Whilst it is a little slow to begin those with patience are fully rewarded 2 minutes in, the sound is a mature and could help bring Wolf Alice to the masses as this is not simply a quirky Indie-Disco tune but a prime rework in it’s own right. 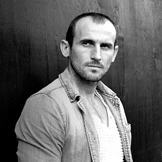 Made In Heights - Mantis 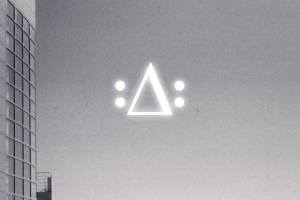 Made In Heights - Mantis

"Mantis" is an introduction into the creative mind of Aleixi Saba, going by the moniker Sabzi, who is one of the rare producers...
The Vibe Guide 2012-2014 Privacy Policy
Back to top